So far, 2015 has been a good year in the development of PC games. All types of people are now taken care of. Whether you are those people who like spending hours behind your PC or a quick minute player or if you are a single player or like a multiplayer game then you are also sorted. This is with the fact that the year is still young and it is a guarantee that there are more games to come. The following are the top 10 best games for PC in 2015. 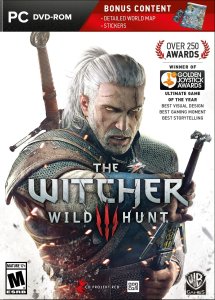 This is a game that has been in the industry for a while and this is the most recent development. It is a game that is purely based on what you as a play decides to do. Whatever you decide affects the course of the game and what mainly changes are the NPCs, communities, monsters and locations. 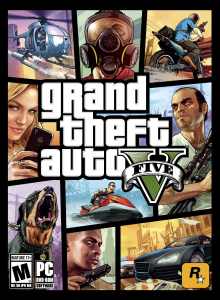 This is the best Rockstar Game at the most. All sundry have one day played this game. This is the latest edition that gives you the power to have control of the game. You are able to be part of a massive and detailed world if you play this game. 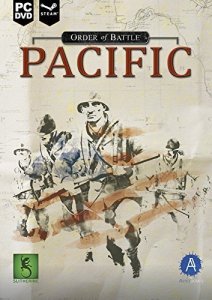 The order of battle is set in the pacific theater of WW2 and is really enjoyable to play. It focuses on the two great fronts of US-led Allies and the Japanese Empire. A player is able to adjust history although it all starts from Pearl Harbor. 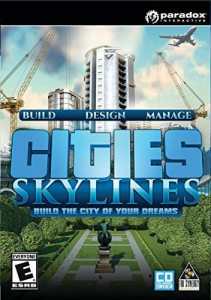 This is a modern version of the city game that gives you a wonderful experience and great stimulation. This game comes with challenges that will make you have the true feeling of creating a city and maintaining it while establishing some wonderful city building experiences. 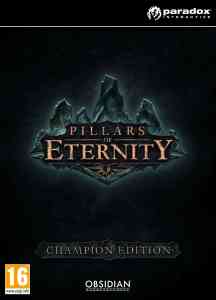 This is a game that is also determined by the decisions you make. It is a game from the renowned Obsidian Entertainment Company that is known for its quality games. Pillars of Eternity give you the ability to explore and have adventurous missions that will blow your mind. 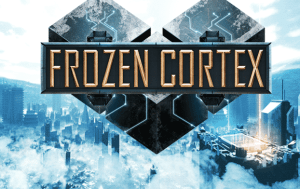 This is a game that is very hard hitting and at the same time gives you twists and turns. It is a very tactical game that is very interesting and it comes from the makers of Frozen Synapse. Your requirement is to defeat your opponent and destroy his plans in an awesome playfield. 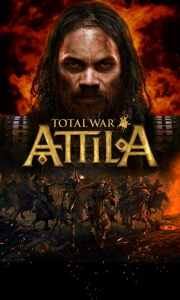 This is a game that is played whereby you help in the creation of a new power in the steppes of the east. This is so as to counter the bad occurrences for example famine, disease and warfare. A king leads a million horsemen and sets out to counter Rome.

It is a story game that is very interesting. It will make you lose your mind and become fully engrossed in the game. You get a ship and an awesome crew to work with in the game. You are given the chance to set sail to an unknown destination and you will surely love it. The main things that are involved in this game are the art of discovery, loneliness and frequent deaths that are twisted in an amazing manner to make you enjoy.